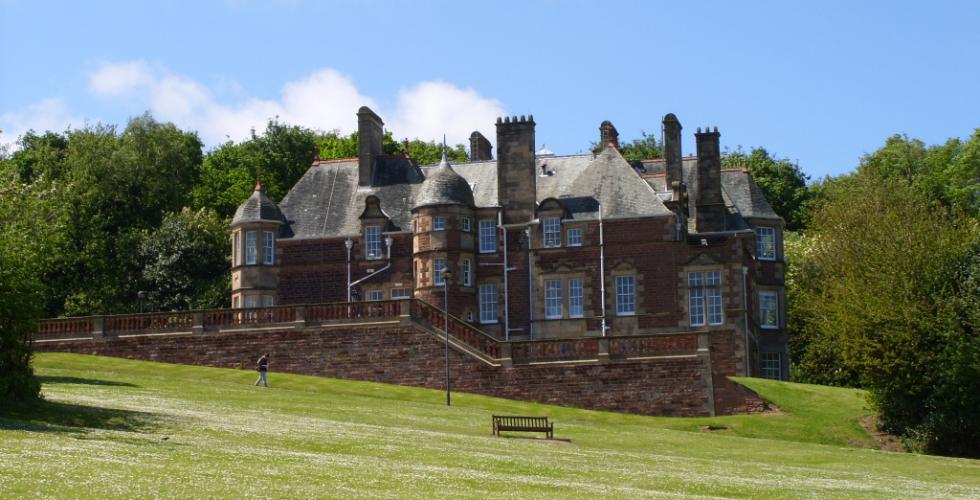 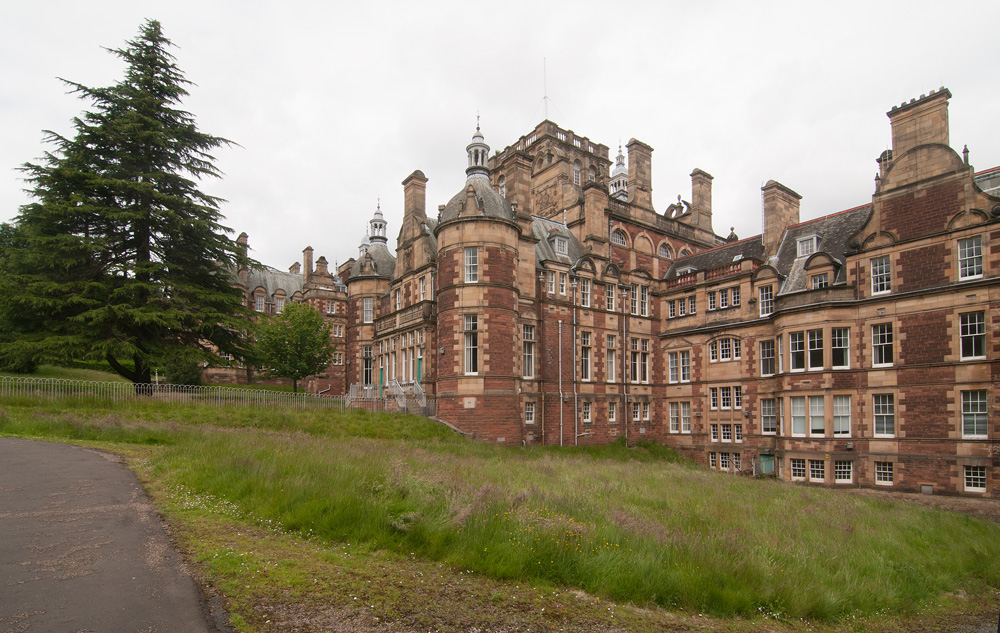 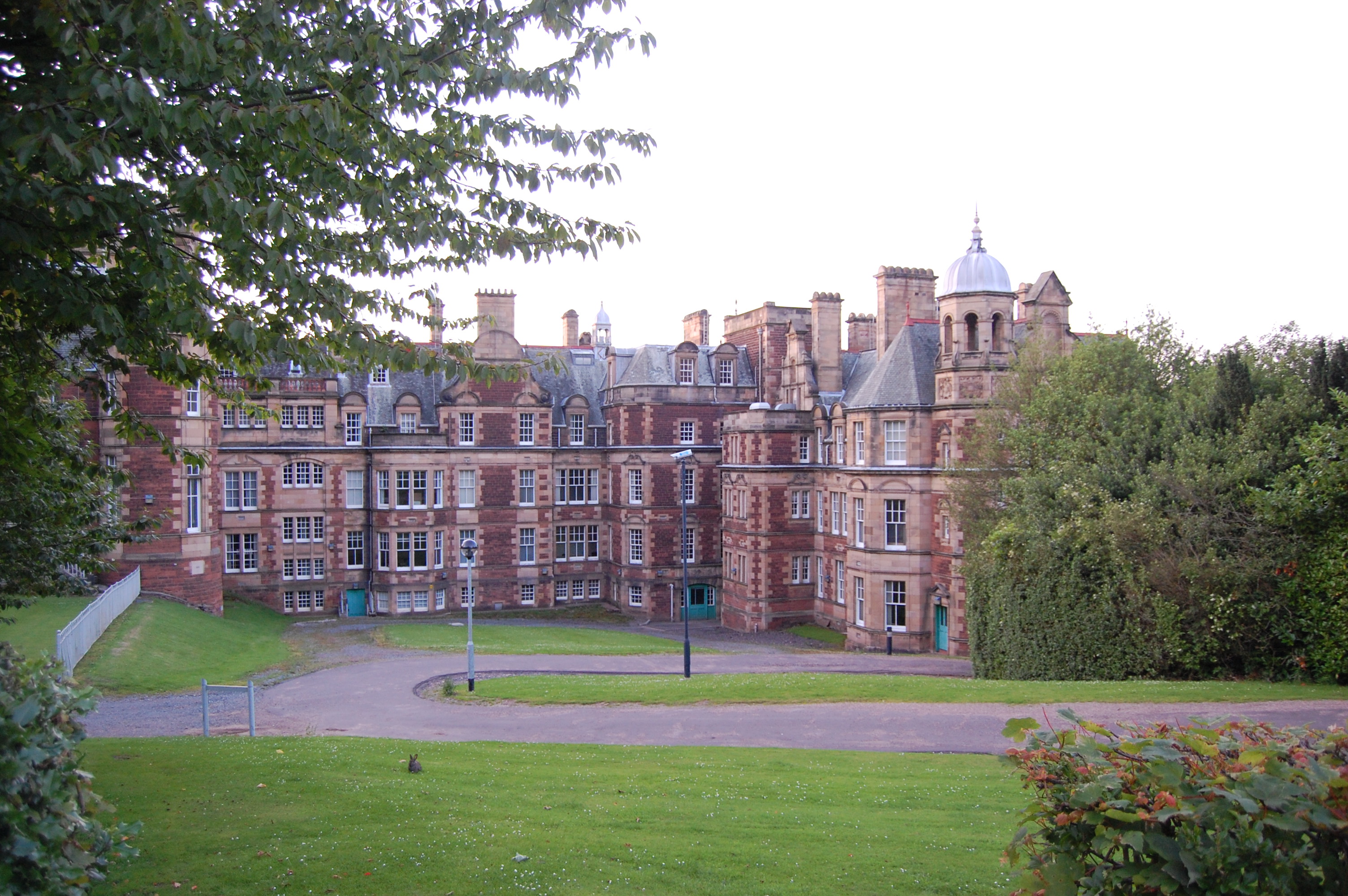 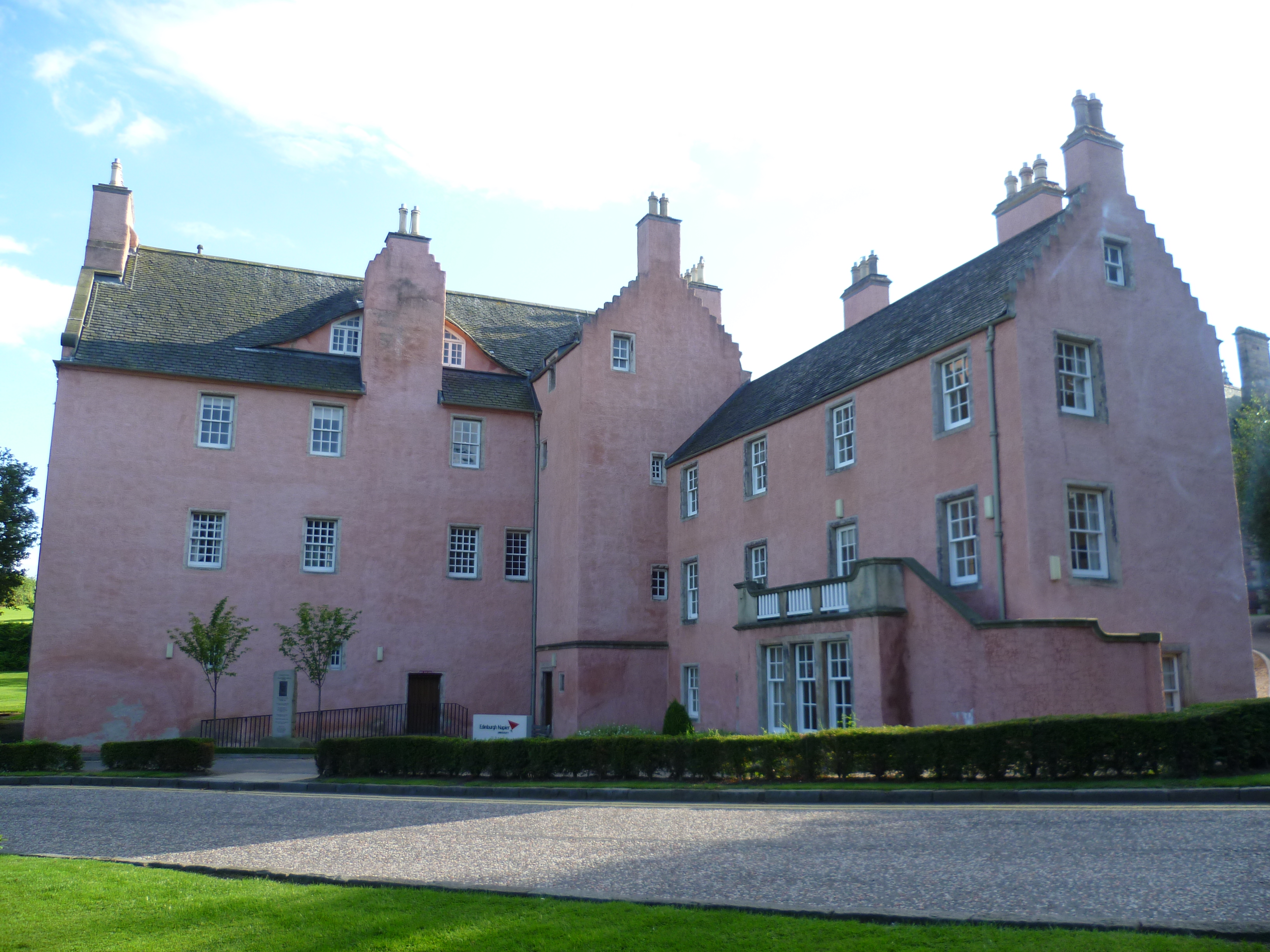 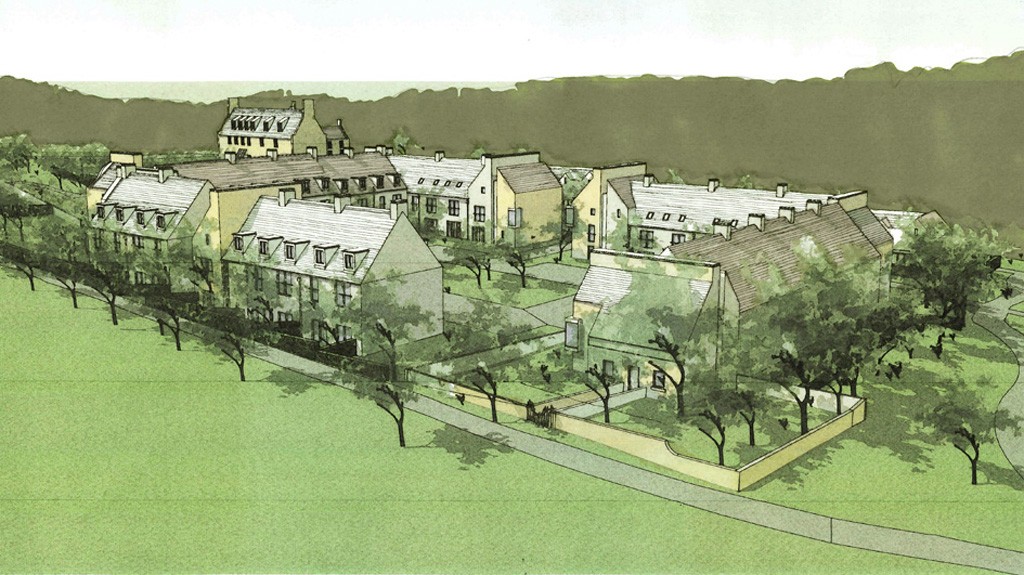 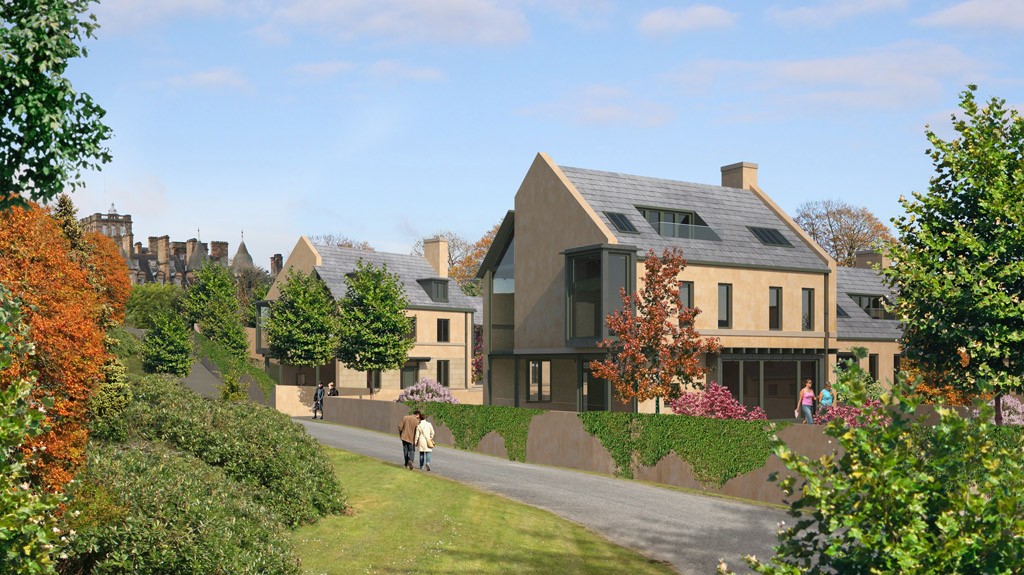 Craighouse is an historic estate on Easter Craiglockhart Hill in Edinburgh. Old Craig is the oldest building on the site, dating from the 16th century. In the late 19th century Old Craig and the surrounding grounds were purchased by the Royal Edinburgh Hospital and developed as a psychiatric unit. The hospital closed in the 1990s and the site was purchased by Edinburgh Napier University to form the Craighouse Campus.

AED carried out full structural surveys of this sprawling site on behalf of Cushman & Wakefield/DTZ acting for Mountgrange, cataloguing the general condition of the premises; local deterioration of the buildings; specific faults; ongoing issues and making a prognosis for the long term viability of the buildings with recommendations for action to deal with issues encountered. The scale, age and diversity of the buildings together with the tight timescale for delivery made the project particularly challenging.