The recession has divided the industry and small practices are now facing an increasingly difficult journey to expansion.

Active construction market across all sectors.  There is mobility in this market. Those who wanted to explore larger projects can do so.

A painful halt across many market sectors, particularly those relying on private developers. Notably, high-end private housing and domestic alterations buck this trend and continue to be quite active: families always expand and need space it seems.

Larger practices begin to move down-scale en-mass, seeking small project work to keep their staff busy. There is a pronounced fall in fees at the lower end of the market.

A marginal loosening of austerity after the 2012 “omnishambles” budget, as set out in this Guardian article, largely in response to stagnation in both wages and the housing market. This contributed to a slow, weak recovery post-2013. For more information on this point of view see this Independent article. 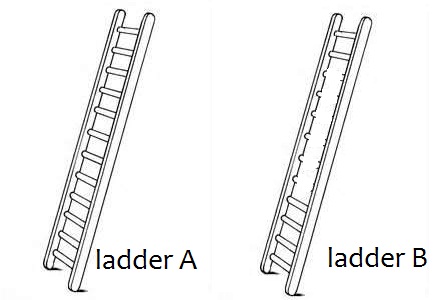 Talking to consultants across the UK at conferences and award events over the last year, larger consultants have seen their average project value increase, but they have also hung onto their new collection of smaller clients. The business case for this is straightforward:

The industry that has become “hollowed-out”:  there are now small practices, large practices and little in-between.

So what’s the outlook in an increasingly restricted future? 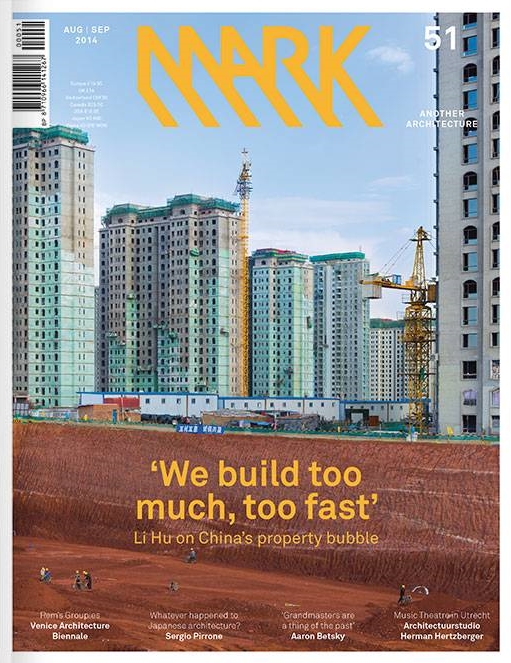 The main driving force of the global economy for the last ten years; China, is slowing down. There is no obvious immediate global successor to China as the engine of global growth. Some background on this can be found in this interesting print only article from Mark magazine #51 and this online over-view article from the NPR website.

Little is likely to change in the short to medium term.

And the national ones.

The UK government will not conclude its austerity experiment before 2020. It is also hard to see a non-Conservative government here before 2025. Constitutional issues within the UK will become more acute as the effects of EVEL are felt and increased calls for consolidated devolution are talked up. The inequalities caused by the London bubble will cause further strain within the country. The desire for Scottish control over Scottish affairs is not going to go away either. Fascinating commentary on these issues here in the Independent and also here in The Guardian. An increase in UK construction confidence will not occur under these conditions.

So this could be the new norm. After all, Japan’s economy has not grown for 15 years.

These economic factors will restrict opportunities for small practices to grow.  A widening, hardening divide between small firms and those that were “large” before 2008 will result.