the #1 thing that derails a project

Six experts share the #1 thing that derails a project 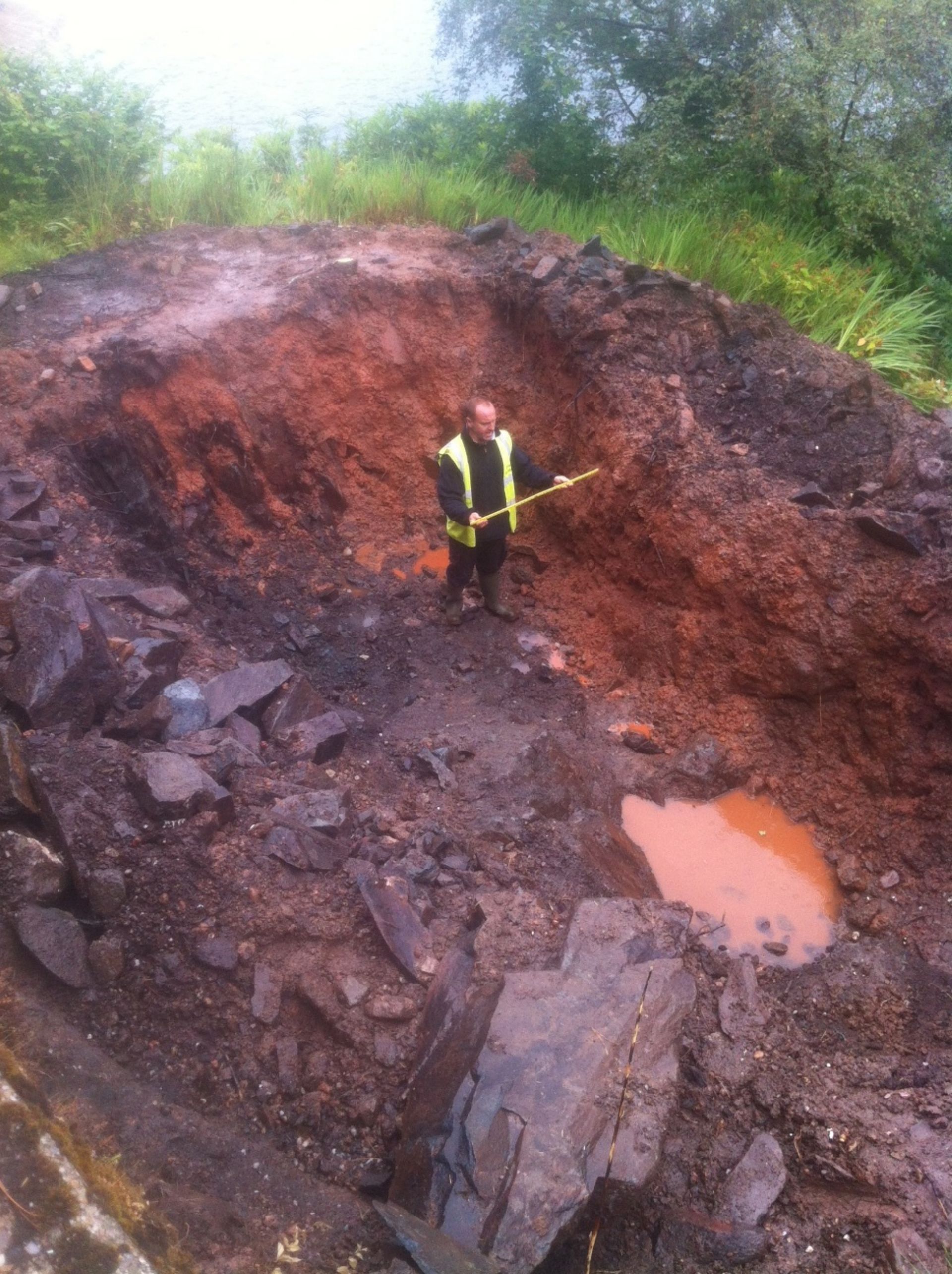 What derails a project?

1. “The biggest thing that derails a project is poor communication.”

It affects everything from the perception of success to team morale to getting action on project risks. Good communication is possible when the team trusts each other and has the tools they need to actually communicate – both in terms of technology-mediated communication and the soft skills that give them the confidence and abilities to have difficult conversations when necessary.
Elizabeth Harrin, A Girl’s Guide to Project Management
Twitter: @pm4girls

When people work on the same project but have different notions for what the goals are, what their roles are, and how or why to help each other when things go wrong, it creates the friction that makes projects fail.
Scott Berkun, best-selling author and popular speaker on philosophy, culture, business, and more.
Twitter: @berkun

3. “The biggest ‘project killer’ I believe is a lack of expectation management.”

I describe the early part of any project as the ‘journey of expectation management’ as all of the project representatives and stakeholders come to learn about each other and understand what the project truly aims to deliver. The critical message being that nobody understands everything at the start of the project. The biggest ‘project killer’ I believe is a combination of lack of expectation management at this key point accompanied with a rush to action.
Peter Taylor, The Lazy Project Manager
Twitter: @thelazypm

4. “The silent project killer, and in my experience the thing that kills more projects, is multitasking.”

When people lose focus, they create defects. They don’t test everything. Everyone feels as if they are always running to catch up—and they are. The person you need to ask a question of is working on something else. Even though that person was supposed to be on your project. If you want to give your project a fighting chance, make sure your project has all the right people assigned, and that they are not trying to split their focus.
Johanna Rothman, management consultant for software leaders.
Twitter: @johannarothman

Changes happen and are to be expected. However as changes are identified and added to the requirements or to the backlog, they need to be prioritized based on value. Chronically saying “yes” to everything without evaluating the value of the change and the impact to other components of the project is a killer!
Thomas Cagley, process improvement consultant and blogger.
Twitter: @TCagley

6. “The biggest thing that kills a project is not assigning roles and responsibilities.”

If you put everyone in charge, you are putting no one in charge. Team member may assume that someone else is taking care of an important detail – and in the end the ball gets dropped and the project suffers. In your project plan, define who is going to do what and stick to it – holding people accountable for the delivery.
Steven Baker, oil and gas project manager.
Twitter: @StevePMP